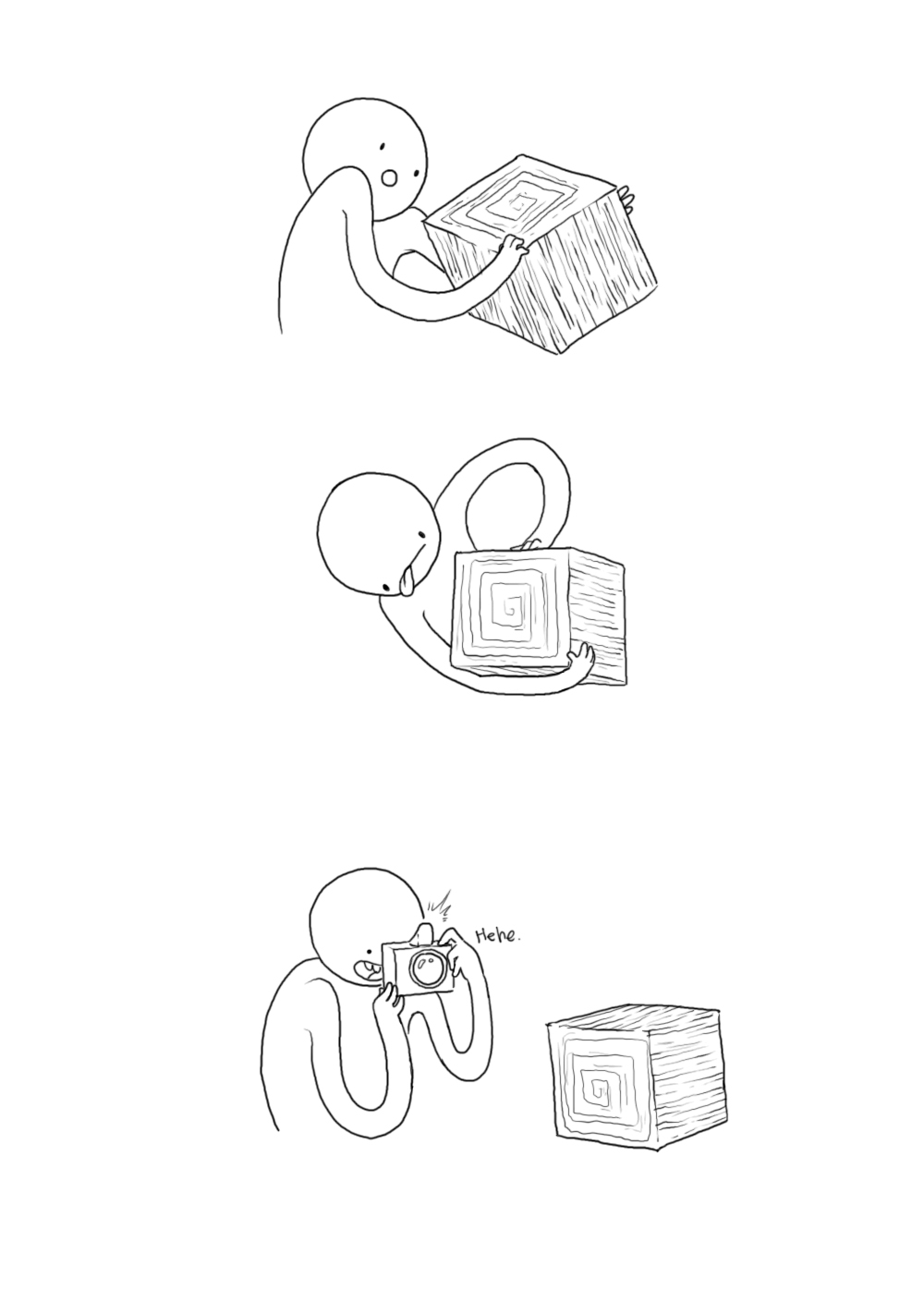 Sorry. I realise this is totally unrelated to Minecraft, but, I thought I could only ask. You may know that I’m Gladstone Roller Derby‘s pet geek, and I’ve just been told that we need a flyer for our next Roller Derby bout in August.

I’m hoping I can find someone to volunteer their time to put this flyer together. The bout is called ‘BRAWLESQUE’, and we want the flyer to be somewhat reminiscent of a Burlesque show (can-can legs, ra-ra skirts, that sort of thing).

Anyone interested? Send me an email at xrobau@gmail.com and I’ll forward you what I’ve been given.

I now return you to your previously scheduled Minecraft!

I’ve mentioned this before, and I’ll keep mentioning it to remind people. Linux.conf.au is a massive conference that I go to every year, and a good chuck of the admins and mods are going to be there too. And you’re welcome to come, too!

It’s in Canberra (which is easy, if annoyingly canberran, to get to from anywhere), and we’ll have a Minecraft BOF (Birds of a Feather) there where we’ll chat about running a big server, what things we’ve learnt, and what we’re planning on doing.

There will also be pizza, and huge amounts of geeking.

Note that, whilst it’s called Linux.conf.au, it’s not just about Linux. Last year we had (to pick some at random) Arduino talks, How girls can be better represented in IT, computer-controlled model aeroplanes, how pacemakers are closed source, how to make more accessible websites (for the blind) and how to hack your brain. It was awesome. And this year is going to be awesome too.

Normally we _can_ request accommodation to be physically near each other, and I’ll probably bring along our own minecraft server to play with too.   As it gets closer, I’ll post some more announcements here.